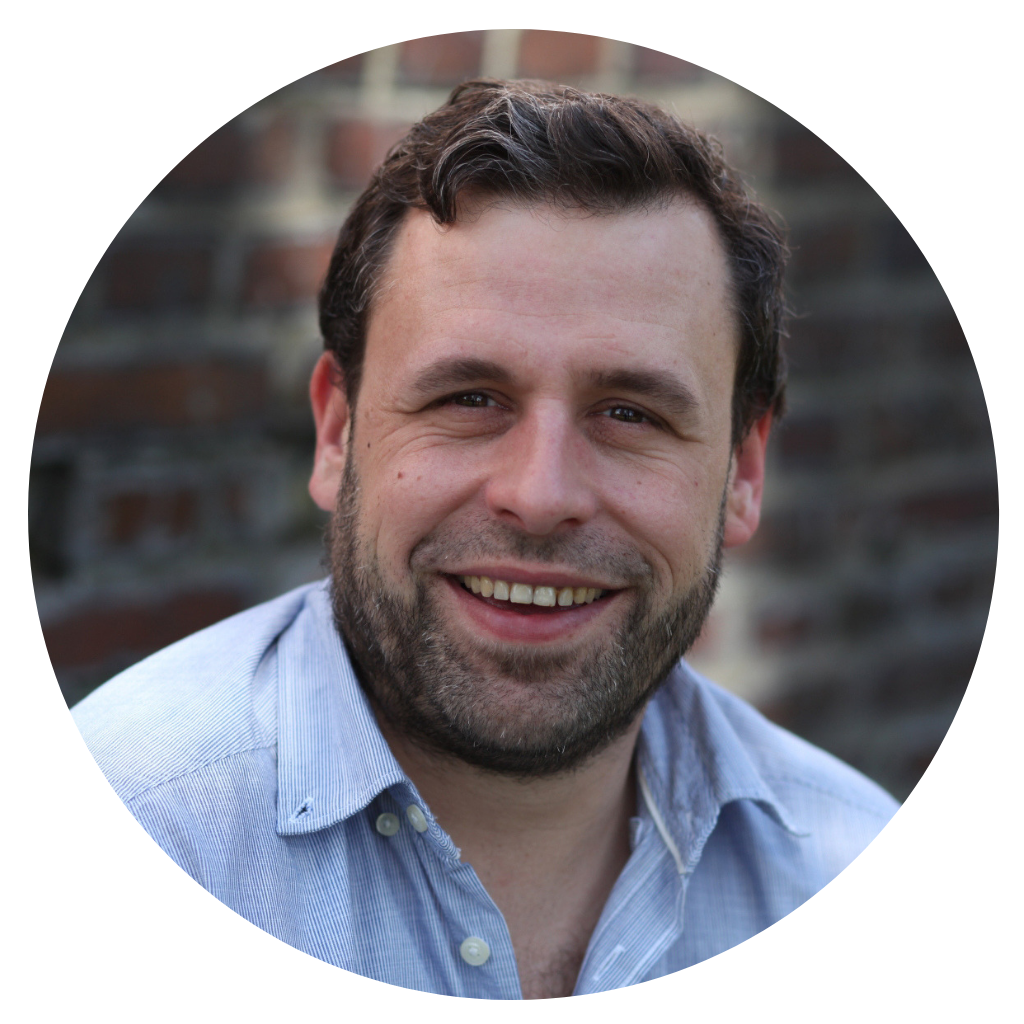 From Germany, were I was born and were I studied, towards having a naturopathic practice in Spain took me almost 20 years. To you, this might seem like a long way. For me, it were many small steps in my scientific career and one consequent decision.

My work experiences in more 10 years of cancer research and my experiences with the doctors at the University Hospital in Cologne made me realise that I would never achieve my personal goal of doing something good for the people.

Consequently, I took the decision to leave University, take all my knowledge, and become a naturopath. This is part of my personal story.

“When I am dealing with my clients in the naturopathic practice today, it often feels as if I was never doing anything else.

I can feel it almost every day: I am doing the right thing and I can contribute making this world a little bit better, every day.”

READ MORE ABOUT MY STORY

I am a biochemist and molecular biologist and have worked in cancer research for more than 10 years. I spent most of my scientific career in Germany, where I was awarded a PhD in natural sciences in 2010. The same year I started working as a Post-Doc in the Northern Institute for Cancer Research, an internationally recognised centre for anti-cancer drug discovery in Newcastle upon Tyne, UK. During my career in cancer research I actually never met ANYONE whose research ever led to the development of a new cancer drug.

In 2014, I started a position as Head of the Department of Molecular Genetic Diagnostics, in the Haematology lab at the University Hospital in Cologne. Here, I worked in close collaboration with scientists and medical doctors that were treating patients with leukaemia and other blood cancers. I will never forget how the doctors were: always tensed, always busy, and always tired.

This is when I finally realised I just wanted to pack my things, take all my knowledge, and become a naturopath. In 2015, I started studying natural medicine at the Paracelsus school in Germany and was awarded the legal occupational title “Heilpraktiker“ in 2017. The term Heilpraktiker translates to German medical practitioner. In 2017, I also became a certified naturopath (naturópata) in Spain. Since then, I am living in Vejer de la Frontera, Andalucía.

Beside my work as a naturopath in Vejer, I am working on several projects:

A health blog which provides vital
information on health topics

"Increase your energy in your daily
life by lifestyle changes"

A website on how to
improve your gut flora
by individual

"What cancer patients can do to
support their healing process"

This requires the interdisciplinary cooperation of different disciplines to efficiently cure disease, as for example the extremely complex disease cancer. Holistic approaches should use and combine the latest scientific findings of different fields like conventional medicine, traditional Chinese medicine, Ayuveda, alternative medicine, and last but not least natural sciences.

In order to meet the goal of a holistic treatment, my treatment concept can involve other health professionals, for example conventional doctors, manual therapists, or psychologists. I am closely collaborating with a network of excellent health professionals. I believe that together, we are more than just the sum of its parts.

For many years I have been dealing with the topic of cancer. I studied biochemistry and molecular biology in Hannover and Hamburg. Afterwards, I completed my PhD in natural sciences at the Research Centre for Childhood Cancer in Hamburg, Germany. Then I went to England to study certain pathways in acute myeloid leukaemia at the Northern Institute for Cancer Research. My professional career pathway brought me back to Germany, where I led the Department of Molecular Genetic Diagnostics in a haematological routine diagnostic laboratory.

In 2015, I started my formation as naturopath at the German Paracelsus School in Hannover, Germany. Since July 2017, I am a registered German naturopath (“Heilpraktiker”) and I am recognised as “profesional naturópata” in Spain, too.

GET BACK TO MAIN PAGE